Are we living in hell? 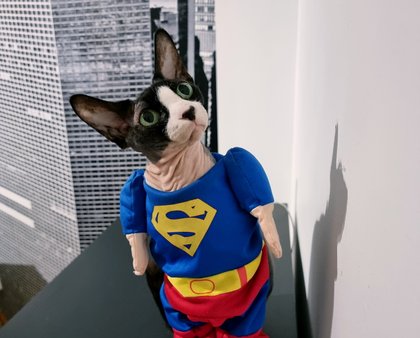 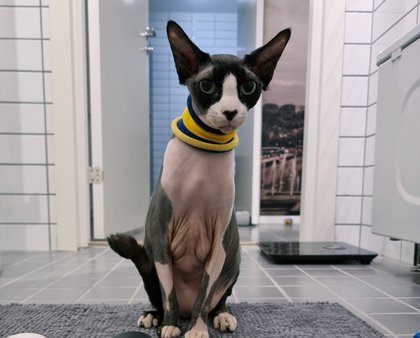 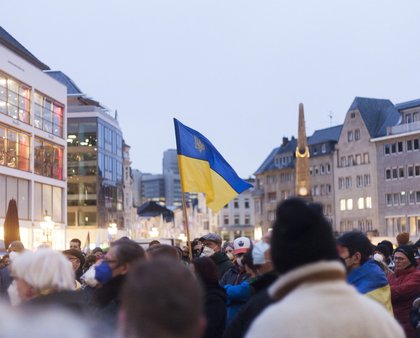 When we finally started to see an end to Covid-19, we switched it to war instead. Is it weird that people get depressed in this world? Sometimes it feels like the misery never ends.

Covid-19 ended millions of lives and most people probably know someone who died far too soon due to this virus. I was "lucky" to get sick two years after the first outbreak in Sweden, when the virus had mutated into Omikron. But not everyone was lucky, the latest figure I saw on the death toll in the world was over 6 million (March 12, 2022). At the same time as the world was struggling with Covid-19, all sorts of strange conspiracy theories began to spread. One conspiracy theory is worse than the other and I don't want to waste your time to write about them.

Personally, I have felt good mentally during Covid-19, which I wrote a blog post about (read here). But I understand that the world can't live with lockdowns and various restrictions forever. I'm probably one of the few who felt good about having peace in my life for two years. Avoiding all the demands and social contexts has only done good for my head.

But when the world starts to open up after two years, then another maniac wakes up in Russia and starts a war in Ukraine. Yes, he started a war. Unfortunately, a new conspiracy gang has been created which says that it's a special operation with peacekeepers from Russia that will save Ukraine. No! It's a war, people and animals are dying in Ukraine as you read this. It is very rare for me to take a political stand on my Instagram, but this time I had to.

Before the invasion of Ukraine on February 24, 2022, I had 2800 followers from Russia. I immediately showed which side I was on and apparently there were many Russians who didn't like it. Today (March 12, 2022) I have only 1500 followers left from Russia. But I also want to point out that I received a number of DMs from Russians who condemn the war in Ukraine. But these people unfortunately don't dare to talk about it in public.

But instead, Ukraine has sailed up to a 5th place in the number of followers. From 400 to over 2000 followers. This makes me so incredibly happy and proud!

I have had contact with both new and old followers living in Ukraine who have told me that they are living in hell right now. In many parts of Ukraine they have been bombed back to the Middle Ages. I especially remember a DM from a woman. She told me that she lived a completely normal life before the war. She lives in an apartment in central Kyiv with her son. But that her whole life was destroyed the day Russia invaded Ukraine. She tells me that she and her son spent half the day down in a shelter because the plane alarm went off and that she is constantly ready to run down there again. Instead of her son running out to the playground, he has to run down to a shelter. No one in the shelter even knows if they have a home left when they go up again. In the worst case, they have not even had time to bring their pet down to the shelter.

What is humanity doing? We are afraid of many different things. But really, the most dangerous creature on earth is ourselves, humans. If a maniac rules a country, parts of humanity will be erased from the earth. But violence in society is also increasing more and more.

There is a greater risk of going out on the street and being shot than being killed by a shark. In the United States, 20,000 people were shot death in 2020, behind each weapon is a person who chooses to end another person's life. We can compare these 20,000 deaths with the number who die from shark attacks each year. The number of people dying from shark attacks worldwide is 9-10 a year (humans kill over 100 million sharks according to the WWF).

Don't forget that there are good people out there! I hope it will be like in the Superhero movies, that the good ones always win. One thing I can at least promise you is that me, Cooper and Kira will do our best to spread joy in the world. Because somewhere in this evil world, there are actually good people and our animals who always take care of us.