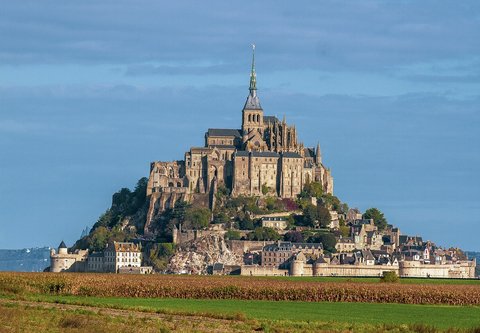 I asked five questions on my Instagram a few days ago. Most often the questions are about Cooper or Kira but this time it was about how much my followers knew about me. I knew it was going to be really hard because even friends of mine had trouble getting 5/5. Below I write results on what you answered, an explanation of the answers and of course pictures. The percentage after the options is how you answered. The idea of the questions on Instagram and this blog post is that you should get to know the person behind the account Sphynxnille. Of course I will continue with "Ask us anything" on Instagram, but I can't write longer answers there because I usually get around 200 questions each time.

Which sport do i prefer?

Here it was very even between soccer and ice hockey. But of course I'm a hockey guy. I grew up in a soccer family where everyone was interested in soccer. I started training soccer when I was 6 years old, it was not something I wanted but since all my friends played soccer, it automatically became soccer for me as well. When I came home after soccer training, I always searched after ice hockey on TV and dreamed that one day I would be as good as Wayne Gretzky. Unfortunately, it didn't turn out that way, I never even started playing ice hockey. During the breaks at school when most of the other kids were out playing soccer, I instead tried to exchange the best ice hockey cards.

Which car brand do I drive?

The funny thing is, I actually owned all the brands. My first car was a red Ford Escort from 1994, my second car was a Volvo S40 year model 2000. I bought my first Saab in 2007 and since then I have never driven another brand. My first Saab was a 9-3 from 2004. Since 2007, I have only owned cars from Saab. I can reveal that there have been many cars over the years and I don't intend to write a story about all the cars. Instead, I upload some pictures of cars I owned. Unfortunately, Saab went bankrupt in 2011 and one day I will have to change my car brand.

Which country have I not visited?

You were completely wrong about that. Even though Finland is our neighbor to Sweden, I have never visited Finland. I live in southern Sweden and it takes about as long time for me to get to Finland as to northern Italy. When I grew up, Italy was our holiday destination and I have visited the country at least 10 times. We always traveled to the northern parts around Venice. In the UK I have visited London twice. If I have to pick my absolute best destination, it's France, Normandy. I was there in 2011 with my dad and we lived in Trouville-sur-Mer and visited more or less all the World War II memorial sites in Normandy.

Which Hollywood celebrity am I in love with?

Of course you chose Scarlett Johansson (haha) because it was the most obvious choice. But no, if Emma Stone had called me today and asked if I wanted to move in with her, I would not have thought for a second. I had said to Cooper and Kira that they got a new mum and left immediately. Hopefully Jennifer Aniston would have liked to look after Cooper and Kira when we were on holiday because she knows Cooper's love of water (haha).

When was the last time I drank alcohol?

In the fall of 2013, I decided to never drink alcohol again. Actually, I have never liked the taste of alcohol but I drank it just because my company did. I have never understood the point of getting drunk and losing control. Therefore, the choice was quite simple to just stop with it. The "fun" thing is that when you end up in new company, you always have to explain why you don't drink alcohol, just as it is something strange.

Another reason to quit with alcohol was because I could see in my family how much harm alcohol can do with people.